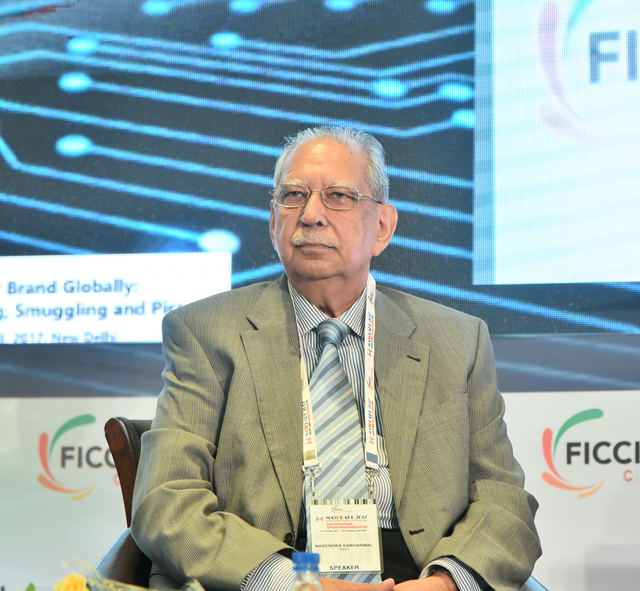 Mr. Narendra K Sabharwal was Deputy Director General, Cooperation for Development Sector, World Intellectual Property Organization (WIPO), Geneva, with the rank of Under Secretary General to the United Nations, from December 1, 2006 to November 30, 2009. As DDG, he managed and supervised the development cooperation, technical assistance and capacity building program of WIPO in the area of intellectual property (IP) in all countries of the world.

Mr. Sabharwal joined WIPO as Director/ Senior Director of Asia and the Pacific Bureau in August 1991, and worked in that capacity till November, 2003. Later, he functioned as the Coordinator of Internal Policy and External Relations Offices of WIPO till November 2006.

After retirement from WIPO, Mr. Sabharwal continues to be actively involved in the area of IP as an International Advisor on IP policy, strategy and systems development. He has been the Chair of IPR Committee of Federation of Indian Chambers of Commerce and Industry (FICCI) since 2012.

His educational qualifications include Master of Public Administration (MPA) from Harvard University, USA, Bachelor of Laws (L.L.B) from Delhi University and Master of Arts (Economics) from Rajasthan University.