Police and Barangay Barucboc officials in Quezon, Isabela, arrested on Wednesday a dealer of fake cigarettes who was caught selling reams of counterfeit Mighty and Marvels cigarettes to a sari-sari store.
The Bureau of Internal Revenue (BIR) and law enforcement agencies have been vigilant against dealers of fake products over the past few months as these do not pay the proper taxes and do not contribute to the country’s economy.
The store helper went to the barangay hall and sought the assistance of tanods after a dubious male came by to sell cartons of suspicious cigarettes to the store owner’s daughter who held the suspect pretending she was buying.The barangay officials immediately proceeded to the store and caught the 33-year-old suspect in the act of selling fake Mighty and Marvels menthol and full flavor variants to the sari-sari store.Moments later, a Mighty Corp. representative came by the store and confirmed that the cigarette variants were indeed counterfeit.

Government on Tuesday said current measures are not enough and better steps are... 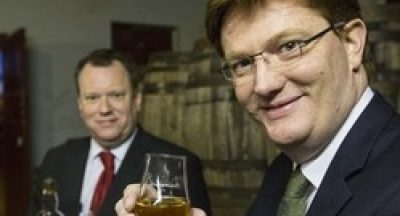 A new scheme to protect regional alcoholic specialties from counterfeit and...

Alibaba has started using a modified version of a QR code to fight counterfeit... 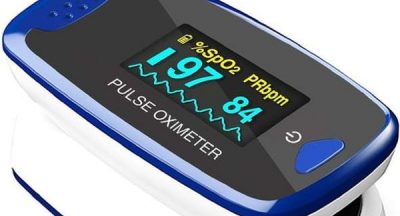 Kolkata: In the course of a raid conducted by the Enforcement Branch, a gang was...