The Marketing Manager of Oryx Energies Tanzania, PenduBahebe, said the...

Liz Flora of Jing Daily believes that Alibaba’s IPO is unlikely to decrease the... 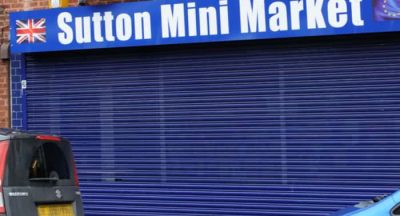 Ahmad Afsana received a ten and a half month jail term after he admitted a...

According to SA sources, trucks full of cigarettes worth millions of dollars have...