South Korea’s customs authorities said Tuesday they have arrested or indicted seven men for smuggling in cigarettes worth 6.4 billion won ($5.8 million).
Four suspects allegedly imported some 800,000 packs of Korean-made cigarettes worth 3.5 billion won from the Philippines through Busan seaport and reported them as wooden chairs after stealing them from a bonded warehouse between November 2014 and March 2016, according to the Korea Customs Service.

WATCH: Counterfeit goods worth R1bn worth of seized at Durban harbor

What a massive coup. Police have nabbed counterfeit goods with a staggering value... 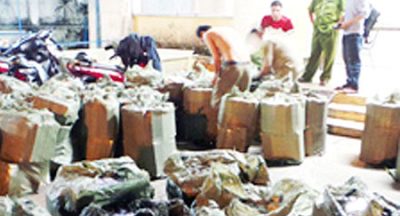 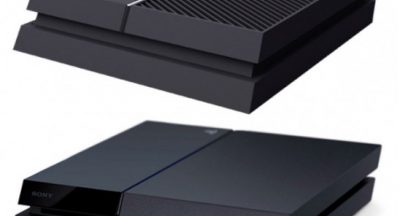 Fake Ouye PS4 console is shocking, even for China

China loves to produce a fake product or two, but this could be the most blatant... 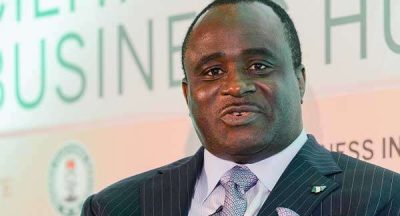 Magnus Onyenkwu, a businessman, was arraigned before the Federal High Court,...