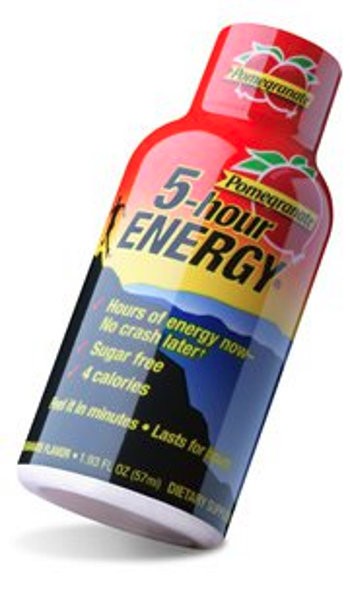 Washington DC – infoZine – 10 people were arrested after being charged with conspiracy to traffic in counterfeit goods, conspiracy to commit criminal copyright infringement and conspiracy to introduce misbranded food into interstate commerce. The defendants were arrested on charges stemming from the illegal distribution and counterfeit of the liquid dietary supplement 5-Hour ENERGY. One further defendant was not arrested but remains subject to an arrest warrant. 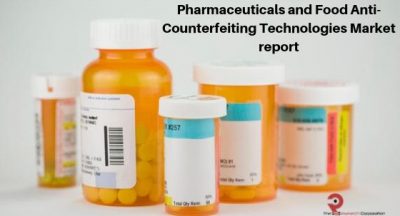 This report demos every aspect of the Anti-Counterfeiting Packaging market...

Two New Jersey residents have been accused of buying millions of dollars worth of... 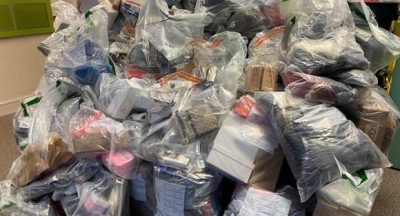 FAKE branded make-up containing traces of lead were among a haul of more than...

Shanghai police have busted a gang who conned people by claiming to be employees...