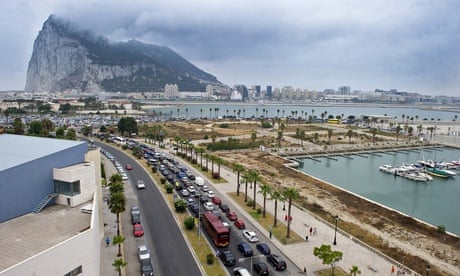 EU calls for crackdown on tobacco smuggling between Spain and Gibraltar

The EU is calling on Spain and Gibraltar to crack down on tobacco smuggling across the border between the two countries, citing concerns about the involvement of organised crime. Wrapping up a one-year investigation, the European Anti-Fraud Office (Olaf) said in a statement that it had “raised a number of concerns” to UK and Spanish officials regarding its investigation into the increase of cigarette smuggling across the frontier. While the report was not made public, Olaf noted “a significant increase in the size of the Gibraltar market for cigarettes over the past four years” and that “the concerns include indications of the involvement of organised crime”.

F for food, F for fake: How FSSAI tests adulteration

Times ofIndiaHe grasps two test tubes in his hand, each with a yellow powder at... 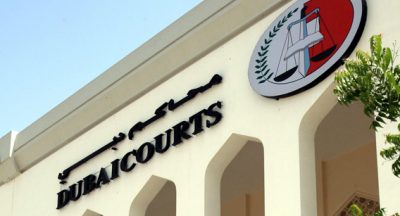 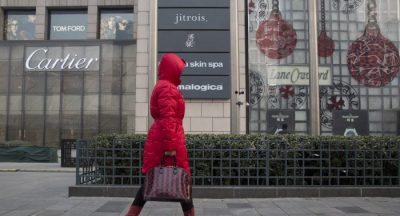 The Chinese woman has a history of selling counterfeit luxury goods. She has been...