While most Hongkongers took shelter indoors as Tropical Storm Merbok raged, a group of smugglers braved the bad weather in a bid to smuggle electronic products into the mainland by sea on Monday night.

Their attempt was foiled by marine police, who confiscated more than HK$1.4 million worth of electronic products including smartphones and tablets, and impounded a car worth about HK$50,000 at the Sha Tau Kok pier. Five suspected smugglers managed to escape.

“We believe the gang took advantage of the typhoon warning to smuggle the goods because they thought no law enforcers were on patrol on both sides of the sea boundary during the No 8 typhoon signal,” a police source said. 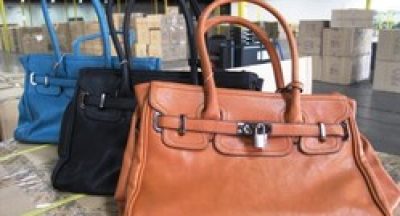 $210m-worth of fake Hermès handbags seized in US

US customs have seized more than 16,000 counterfeit Hermès purses and handbags... 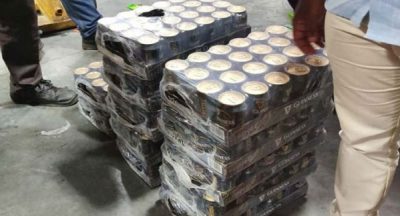 13 Tonnes Of Consignments Worth Over Rs 50 Lakh Seized: DRI

Hyderabad: Around 13 tonnes of restricted/prohibited items worth Rs 52.24 lakh... 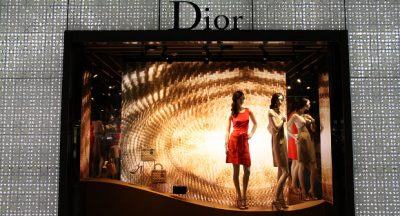 Luxury brand Christian Dior has targeted a number of online counterfeiters in a...