Cigarette smuggling into the country increased four-fold (by value) between 2012 and 2014, seizure data from the Directorate of Revenue Intelligence (DRI) shows. The data has been cited in a latest draft working paper prepared by the World Health Organization (WHO) to contend that illicit trade in tobacco products undermines tobacco control policies and leads to significant revenue loss. WHO has pegged the import duty evasion from smuggling cigarettes into the country at Rs 2,363 crore for 2014-15.

The alarming rise in seizures of contraband and counterfeit cigarettes by customs... 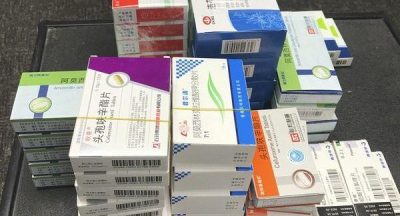 A national Homeland Security operation aimed at combating fraud related to the...