Igorr Zhilin, Head of the Belarusian State Group Company for Oil and Chemistry (Belnaftakhim), was arrested on July, 1 and placed in the pretrial detention centre, news media Charter97 reports with a reference to its own source. By the decree No 631 dated by June 30, 2014 Mr Zhilin was released from his position. The information has not been confirmed or denied officially yet. But there is a dash in the “Management personnel” section on the company’s official website.

Igor Zhilin, a citizen of Russia, was appointed to the position of the head of the concern on February 4, 2011. Earlier he headed JSC Hrodna Azot. It is rumoured that he took the position thanks to push given by the late oligarch Boris Berezovsky.

Vietnam's latest bid to raise its tobacco taxes will do little to curb... 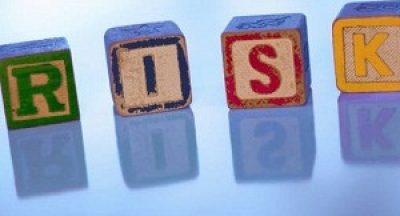 Companies including producers, wholesalers and retailers should assess their...

A 15-year-old girl charged with trafficking in dangerous drugs and two men, aged...

Warning to parents as counterfeit toys flood the market

Parents have been warned to be wary of purchasing counterfeit Christmas toys that...