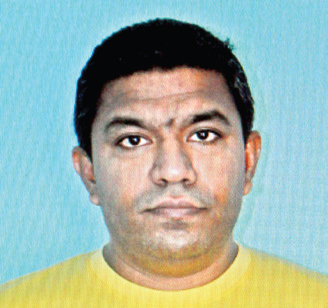 Sri Lankan national and suspected ISI agent, Zahir Hussain, whose arrest in April had led to the unearthing of a Pakistan spy network here, was convicted for five years by a special court here for smuggling counterfeit currency.  Special judge M Moni pronounced the verdict, a day after Hussain pleaded guilty in the court, confessing that he had entered India at the behest of two Pakistani embassy officials based in Colombo.

Hussain had surprised all on Thursday when he confessed in the court that he had acted at the behest of the Pakistani officials and smuggled counterfeit currency with a face value `2.53 lakh.

The State Administration for Industry and Commerce has pledged to intensify the...

A 22-year-old Malaysian national was allegedly caught trying to smuggle...

Over one kg gold seized, international passenger and receiver arrested in Chennai