Between April and December last year, 78.72 lakh cigarettes worth nearly Rs. 5.5 crore were seized
Smuggling of foreign cigarettes has been on an unusual rise in Bengaluru over the past several months, ostensibly due to high demand in the city, say customs officials at Kempegowda International Airport. Between April and December 2015, 78.72 lakh cigarettes worth nearly Rs. 5.5 crore were seized. This figure represents a steep rise from the 4.6 lakh cigarettes, valued at around Rs. 32.5 lakh, seized during the 2014-2015 financial year.
At least three to four cases of foreign cigarettes being smuggled have been reported daily over the past several months, a source in the Customs Department said. 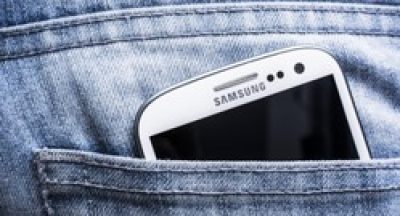 Samsung phone in pocketBrazil suffered one the largest electronics thefts in its... 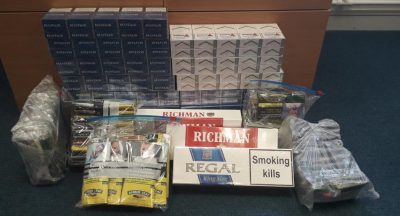 Thousands of ‘counterfeit’ cigarettes seized by police in Barrow.

THOUSANDS of cigarettes thought to be counterfeit have been taken off the streets... 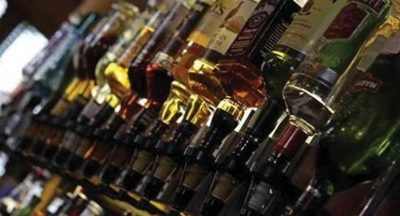 Punjab goes after liquor mafia, over 8L litres lahan seized in less than a month

The clean-up operation against illicit liquor production and inter-state...

ZAMBIA: The holograms which will be affixed on audio-visual products are...