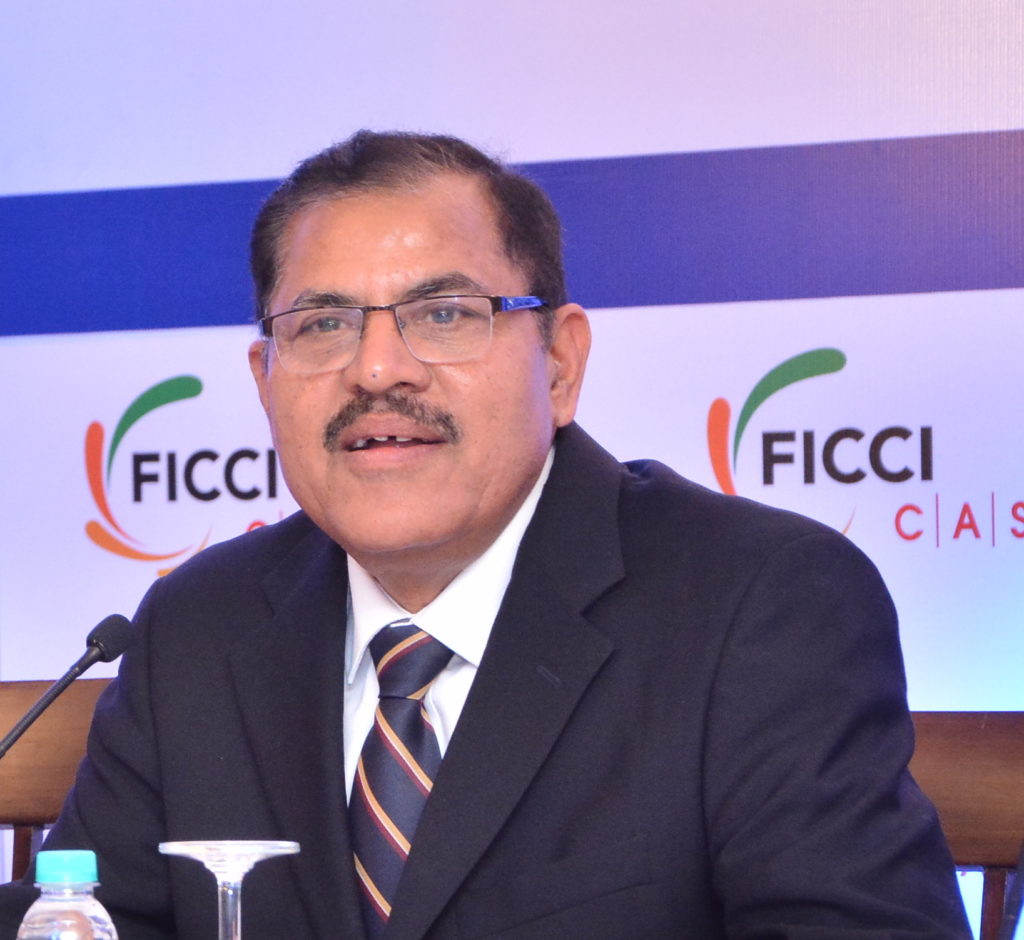 Mr Deep Chand is a retired IPS officer. He has served in UT/AGMUT Cadre for over 30 years and retired as Special Commissioner of Police, Delhi in 2010. He has remained posted in Delhi Police for 21 years in different capacities covering entire gamut of policing, viz. Law & Order, Crime Control & Investigation, Anti-terrorist Operations, Special Branch, Administration & Training. Outside Delhi he served as head of the state police in Arunachal Pradesh and Pondicherry. He also served as Head of Confidentiality with Organisation of the Prohibition of Chemical Weapons (OPCW)-UN, at The Hague, Netherlands. He is one of the highly decorated officers of Delhi Police and is the recipient of Presidents Police Medal for Gallantry in 1988, in recognition of his outstanding services in the field of anti-terrorist operations in Delhi and Presidents Police Medal for distinguished services in 2006 for overall performance as a distinguished IPS officer among other awards. He is the founder Chairman of PRAGATI since 1994, an NGO for providing educational resources to the students of the economically weaker sections of the society. He joined FICCI CASCADE as Consultant/ Advisor in July 2011.