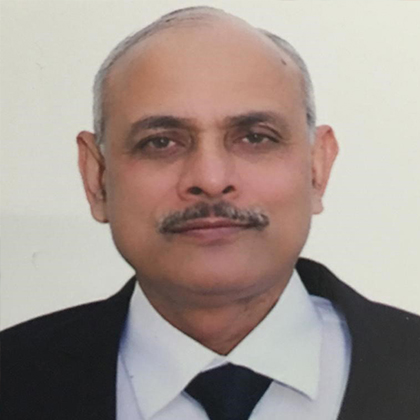 For 30 years, he served in the state of Bihar, in various capacities, including Operations against Naxals and Organised Crimes, CID, Intelligence and Anti-Corruption wings, among others.

He was also appointed Chairman of a Special Investigation Team (SIT), constituted under orders of the Hon’ble’ Supreme Court, to investigate a very sensitive case in Gujarat.

Post retirement, Mr. Verma worked as the Corporate Chief of Security, Vigilance & Corp. Relations,in Tata Power, at Mumbai, from 2017 to 2022.