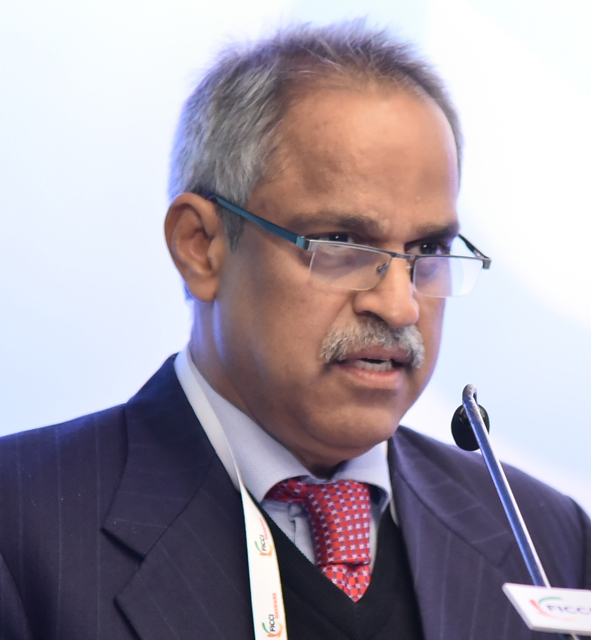 Former Chairman, Central Board of Indirect Taxes and Customs

In his illustrious career spanning more than 37 years, he has held several important assignments, including in the High Commission of India in Singapore, in charge of Commerce & Trade, as, Commissioner of Customs, of India’s biggest port, JNCH ,Nhava Sheva, Additional Director-General (Anti-Evasion) Mumbai, Joint Secretary (Drawback) in the Ministry of Finance  handling all matters relating to export promotion,  Chief Commissioner of Customs New Delhi, Director General, Directorate of Revenue Intelligence the premier agency engaged in anti-smuggling operations,  and Member (Budget) in the CBEC. As the Chairman of CBEC and as a special invitee to the GST council, he was involved with the process leading to the formulation of the GST Laws.

Mr. Najib Shah was closely associated with the implementation of the WTO Agreement on Trade Facilitation, to which India is a signatory; he was also responsible for initiating several reforms on Customs business processes including launching SWIFT, the Single Window Interface for Facilitating Trade, which has significantly contributed to reducing dwell time.

Mr. Najib Shah is the recipient of the Presidential Award for Distinguished Record of Service.  He is presently settled in Bengaluru.