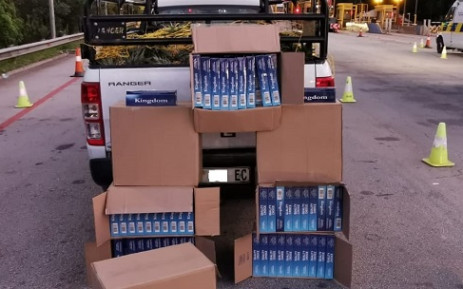 CAPE TOWN – There have products.
One suspect was arrested in Cape Town on Tuesday night and another was apprehended at a roadblock in the Garden Route.

In Ottery, the police’s K9 Unit, Crime Intelligence, the Hawks and swooped on a cigarette smuggler following a tip-off.

Authorities had been informed of a consignment coming into the Western Cape from Polokwane. It was heading to Grassy Park. The bust was valued R122,000.

Along the Garden Route, a 30-year-old man was caught with cigarettes worth R200,000.

Police said a Ford bakkie with a load of pineapples approached a roadblock at the Tsitskikama Toll Gate. The driver – travelling from Grahamstown to George – appeared anxious and officers conducted a routine search.

MANILA, Philippines - In the 1980s, smuggling of agricultural commodities had...

This Is What Half A Million Smuggled Cigarettes Look Like 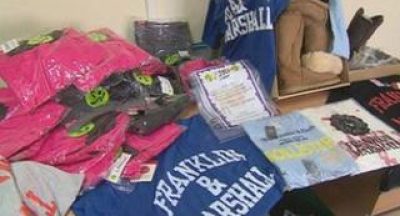 A man from South Gloucestershire has been given a suspended sentence for selling...