Andhra Pradesh has earned the dubious distinction of having issued the highest number of bogus Aadhaar numbers in the country. Of the 3.84 lakh fake numbers nationwide, 2.3 lakh were from the state.Unique Identification Authority of India officials have cancelled the fake numbers which were issued without taking biometrics such as fingerprints or iris scans.Sources said the fake numbers were generated by enrolment agencies who misused the “biometric-exemption clause”. While the clause is meant for rare cases where it’s difficult to take fingerprints or iris scans (like for those suffering from leprosy or are blind), some agencies enrolled those who did not fall under this category.Even under the exemption clause, the agencies are supposed to procure photographs and demographic information of those enrolled, but it seems the agencies provided fake information to earn extra money. The government pays around ‘50 for each Aadhaar number generated.“Majority of the bogus Aadhaar numbers were issued in Nellore, Ongole and some areas of Hy-derabad district… We have identified about six enrolment agencies involved in the fraud and have blacklisted them,” said M.V.S. Rami Reddy, deputy director-general, UIDAI, AP.Officials suspected foul play after nearly 50,000 cards were returned undelivered.Other states where fake Aadhaar numbers were issued were Maharashtra (39,000), Jharkhand (33,000), TN (19,000), Odisha (18,000), Delhi (14,000) and UP (8,000).

If inmate Jason Adams hadn't escaped from his roadside work detail in September,... 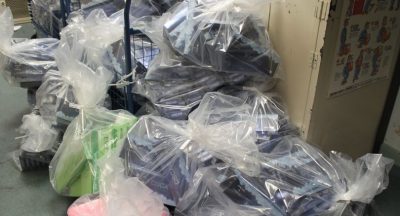 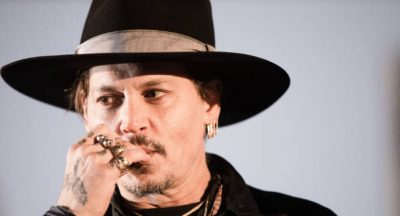 Another Pulaski County jail prisoner has been arrested in connection with the...