On Sunday, an airfreight consignment was examined by ABF officers after arriving into Brisbane.

There were allegedly 1,975,400 cigarettes in boxes inside, that had been falsely declared as dehumidifiers. A further delivery took place on Wednesday at a storage facility in a South Brisbane suburb, where four adults, three men and one woman, were arrested.

The group faced Cleveland Magistrates Court yesterday, the ABF said. The group was charged with tobacco smuggling offences under the Customs Act 1901. ABF Acting Superintendent Robert Ansell said illicit tobacco can be sold at more than 60 times its offshore price 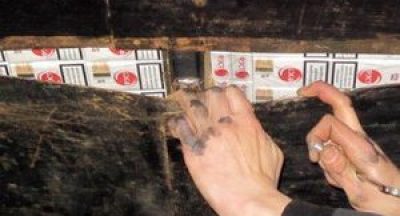 The Tobacco Curse: Why Belarus Smokes And Smuggles Cigarettes

More than 65% of Belarusian university and high school students smoke, according... 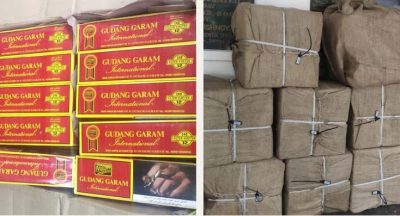 In their efforts against smuggling activities, Golaghat Police seized a large... 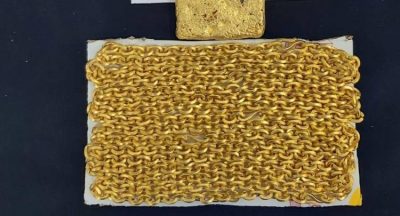