Antimony offers from China dry up on renewed smuggling crackdown

Tightness along the border between China and Vietnam has increased amid rumours that the Vietnamese government has started to clamp down on shipments of antimony through this route.

In-warehouse Rotterdam prices held at $9,400-9,700 per tonne for standard grade II and $9,500-9,800 for trioxide grade as demand remained sluggish. But a renewed clampdown on smuggled material through Vietnam supported prices. “Smuggling is a big issue for the Vietnamese government and they have said they will stop exports in and out of Vietnam,” a trader told Metal Bulletin. Shipments from small ports in Vietnam have been stopped as part of the crackdown, some said, while others said the government has imposed a 10% levy on material.

Cigarettes are being bought in huge quantities in states like Virginia, where the...

Counterfeiting of products have become a "big industry" in India that is...

Brand-conscious, but faking it

KOLKATA: Sambit Chatterjee was wondering what to gift his girlfriend this... 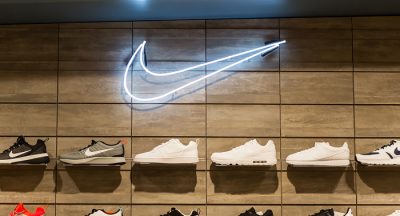