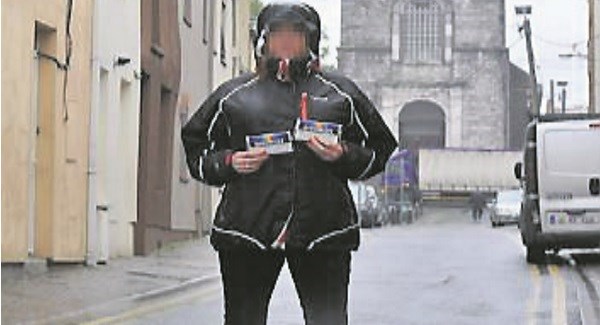 Arsenic and lead found in illegal tobacco in Cork

Cigarettes containing high levels of asbestos, lead, arsenic, traces of rat poison and human excrement are flooding Ireland as dissidents and highly organised crime gangs make vast profits buying them for as little as 20c a packet. The mark-up is huge, with a packet of 20 of what are known as ‘illegal whites’ selling on the streets for anything between €4 and €6.

The illegal whites are cigarettes with fictional brand names such as Excellence, Palace, President, CK, Gin, Ling, and M&G and are being manufactured in the United Arab Emirates, China, and Eastern Europe. 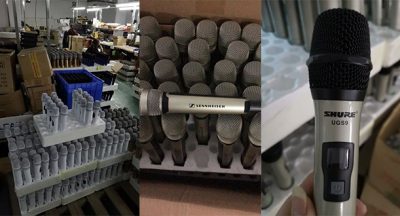 A factory raid in China has resulted in the seizure of counterfeit Shure,... 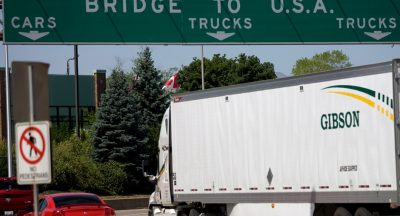 RCMP reveals details of its $92-million plan to erect a 700-kilometre surveillance fence along the Canada-U.S. border

TRADING Standards officers have seized over £12,000 of illegal tobacco and...