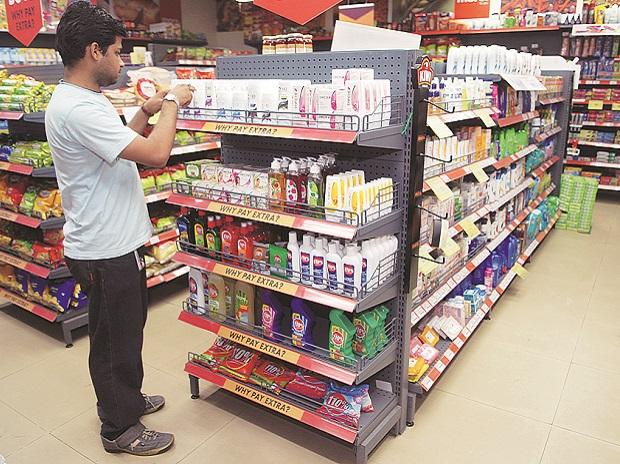 FICCI CASCADE, the industry body working on addressing unlawful trade activities in India, says there’s an urgent need to increase awareness in consumer as well as lawmakers and enforcement agencies.

Around 20 per cent of accidents on Indian roads are caused by counterfeit automobile parts, while 30 per cent of FMCG items sold are fake, but 80 per cent of consumers still believe that they are using genuine products, according to FICCI CASCADE.

Counterfeiting of products have become a “big industry” in India that is impacting the consumers as well as the revenue earned by the governments, a senior West Bengal minister said here on Tuesday, urging the police and state agencies to be more vigilant to curb such practices.

“Counterfeiting has become a very big industry. Products like tea and cigarette of all the big brands are being counterfeited. I do not know whether the government of India is focussing on this matter because it is impacting the revenue, particularly in the segment of indirect taxes. 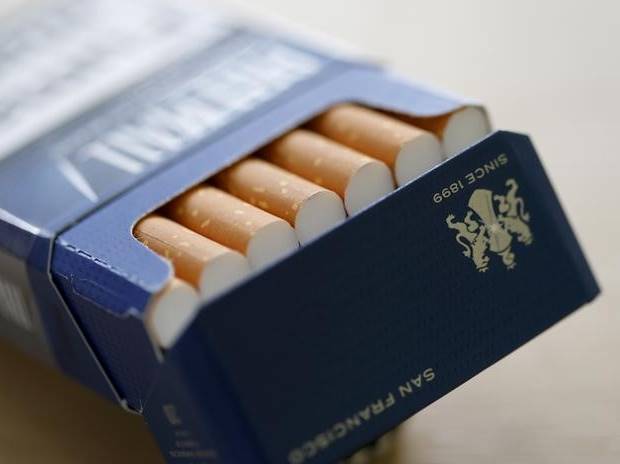 Incidents of cigarettes and tobacco products smuggling in India increased by 136 per cent in 2016-17 from 2014-15, according to a report by FICCI CASCADE.

FICCI CASCADE, an industry body working on addressing the issue of illicit trade activities in India, also said that while there is an increase in vigilance by enforcement agencies, seizures were only the tip of the iceberg of a much larger and threatening operation in illegal trade in the country.

Maximum revenue loss to the exchequer came from illicit trade of tobacco products, mobile phones, alcoholic beverages, it said. The report said the total loss to the government on account of illicit trade in just seven manufacturing sectors was Rs 392.39 billion in 2014.

India is suffering significant economic, health and safety consequences as a result of widespread smuggling and counterfeiting in the country, said a senior government official on Tuesday.

“Illicit trade is a global problem of enormous scale, impacting human lives and virtually every industry sector around the world — and India is no exception. It is suffering significant economic and health and safety consequences as a result of widespread smuggling and counterfeiting in the country,” said Reena Arya, Additional Director General of the National Academy of Customs, Indirect Tax and Narcotics (NACIN).

Arya was speaking at a capacity building programme organised by NACIN and FICCI’s Committee Against Smuggling and Counterfeiting Activities (CASCADE).

As per FICCI’s CASCADE report, the total loss to thegovernment on account of illicit markets in just seven manufacturing sectors is Rs 39,239 crore in 2014.

The coming national goods and services tax (GST) will, says the cigarette industry, help curb smuggling of items in the segment.

Cigarettes, both duty paid and tax paid, comprise 15 per cent of the entire tobacco market in India, which was estimated at Rs 144,000 crore in 2015.

The Tobacco Institute of India (TII), representing 98 per cent of duty-paying cigarette makers, says the country has become the fastest growing and fourth largest illegal cigarette market in the world, on account of excessive taxation.