THE Canada Border Services Agency (CBSA) announced this week that on June 3, it laid charges against an Alberta man for allegedly smuggling 222 kg of undeclared tobacco into Canada at the North Portal border crossing on April 6.

CBSA’s Criminal Investigations Section has since charged Abdul Al Khaqani, 56, of Calgary with smuggling, making false statements, failing to report imported goods, and wilfully evading the payment of duties on imported goods pursuant to the Customs Act, and with unlawful possession under the Excise Act.
http://www.voiceonline.com/cbsa-charges-alberta-man-with-tobacco-smuggling-at-north-portal/ 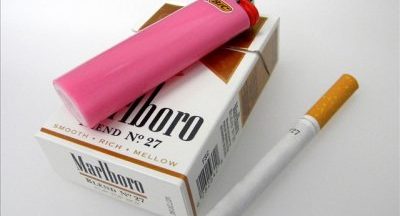 As they continue their mission to reduce tobacco use in Iowa, a group is calling...

Eight men have been arrested after a anti-terrorism detectives uncovered an...

AMAICA (WABC) -- An arriving passenger at JFK Airport was confronted by Customs...