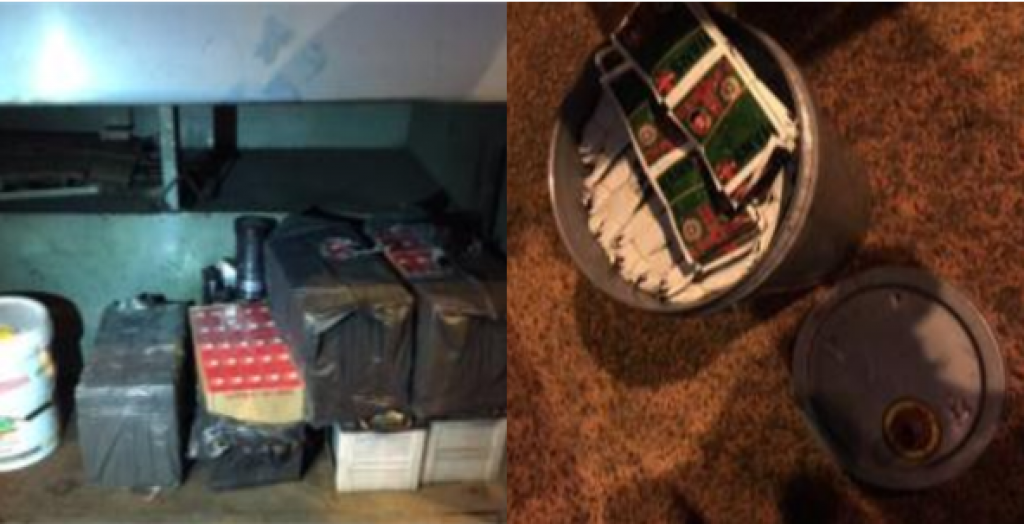 Stock Photos are glorious things. Yes, they're an important tool for sites such... 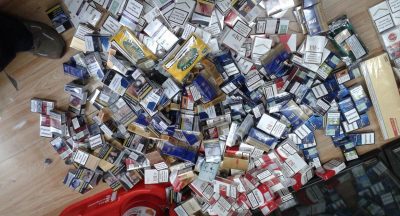 More than 40,000 illicit cigarettes and nearly 5kg of rolling tobacco have been...

Fears that dangerous fake vodka ‘is still out there’ in Derbyshire

THOUSANDS of bottles of dangerous fake vodka are still in circulation, a...