Contraband tobacco trade up by 12% in India

High excise duty on cigarettes in India has resulted in the growth of contraband trade of the product with the total market estimated to reach Rs. 1,900 crore this year, up nearly 12% from the previous year, according to industry estimates. In 2010-11, the size of contraband cigarettes market in India was aroundRs. 1,700 crore.According to industry players, 17 billion cigarette sticks are smuggled into the country every year, making India the sixth highest consumer of smuggled cigarettes in the world.

Experts cited the huge price differential in India and neighbouring countries as one of the primary reasons for the increase in smuggling of cigarette in India.

Low cost cigarettes make their way to India from countries like China, Myanmar, Nepal, Bangladesh, Indonesia and Pakistan, they said.

“Smuggled and contraband cigarettes are becoming a bigger and bigger problem in India. There are lot of illegal cigarettes, which are smuggled from outside India and even counterfeit products are also sold in huge quantity,” an official working with a cigarettes company said.The government needs to take serious action to control the illegal trade, he added.

The smuggled cigarettes of 80 mm size could still be cheaper than an authentic regular sized 70 mm filter cigarette in India. “This is a direct threat to the filter segment which constitutes 69% of the total Indian cigarette market,” the official said.

When asked about the factors behind the increase in illegal trade of the product, he said, “Extreme high excise duty and VAT rate on cigarettes in India make smuggling a particularly attractive proportion.”Citing an example, he said the total tax on a legitimate R100 pack is as high as R68, but as contraband cigarettes do not pay any of those taxes, they are priced at up to R80 and still allow a high margin.

INDORE: Cracking down on trade of fake spices and other adulterated food... 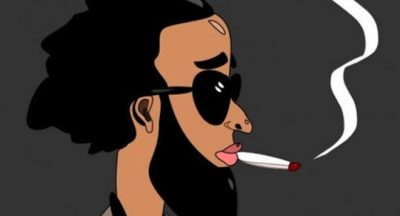 Foreign vs. local tobacco in the Middle East 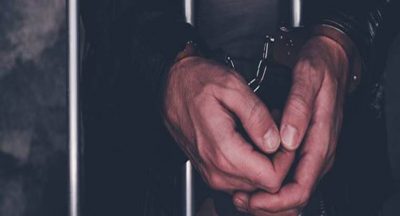 The Air Intelligence Unit (AIU) of the airport customs arrested a businessman for...

State legislatures across the country have piled on the tobacco taxes over the...