A corrections officer at the Coleman Federal Correctional Complex pleaded guilty to smuggling tobacco and marijuana into the prison, a U.S. attorney’s spokesman said. Jason Epstein, 29, of Orlando, had prisoners ask people outside Coleman to wire him money under pseudonyms, said William Daniels, a spokesman for U.S. Attorney A. Lee Bentley, III.

Court records show the smuggling began in April of 2012, and lasted until inmates told agents about it in 2014. Epstein was arrested in June and charged with receiving a bribe. His sentencing has not yet been scheduled, but he faces up to 15 years in prison, Daniels said in a statement. 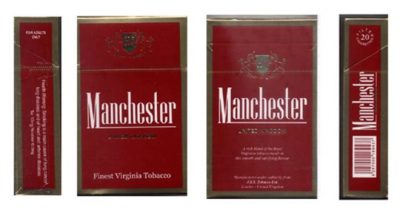 The cigarettes that worry tobacco firms

Tobacco companies are warning of an increase in smuggling if the UK passes a law... 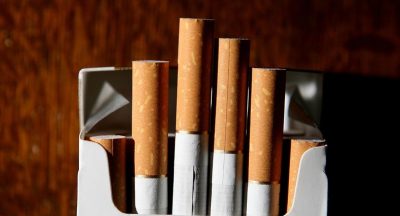 A tobacco smuggling plot has been stubbed out after a man was caught with more... 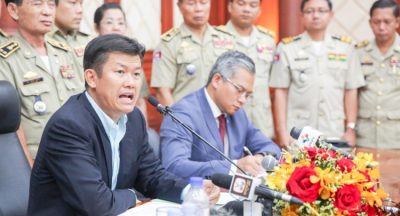 Almost 70 tonnes of fake cosmetics have been seized and three business owners...