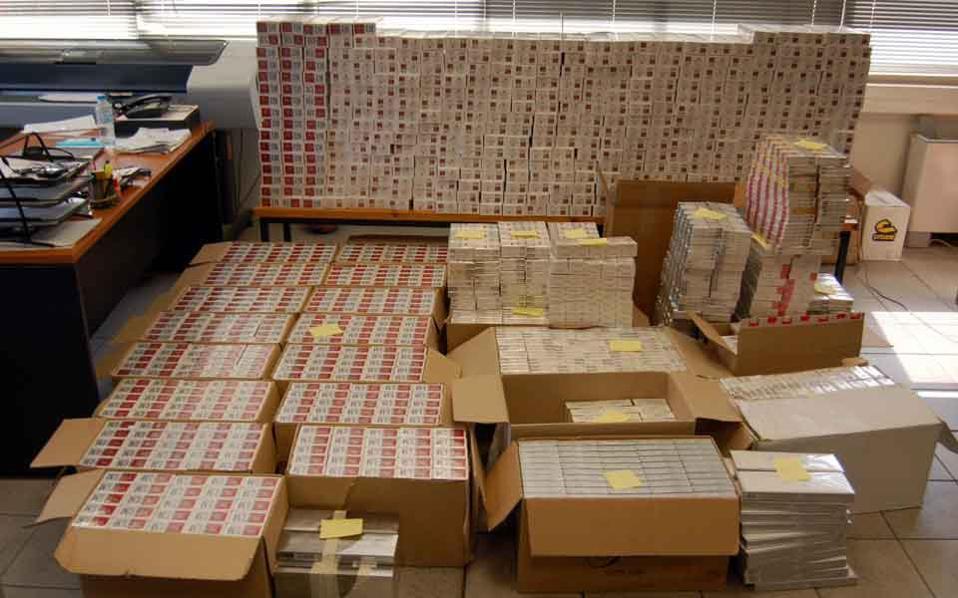 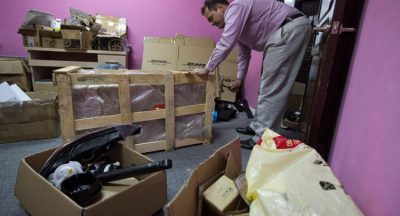 Holy smokes: Over RM11mil worth of contraband cigarettes seized.

The Johor Customs Department seized a container with RM11.33mil worth of...

A 73-year-old Forest of Dean man and his wife ran a contraband cigarette and...