FREDERICTON (GNB) – Félix Antoine Savoie, 61, of Lamèque, pleaded guilty in provincial court in Bathurst on Aug. 14 to possessing more than 20,000 illegal cigarettes. Savoie was charged under section 121.1 (4)(a) of the Criminal Code of Canada as well as sections 2.2(1)(a) and 2.2(1.6) of theTobacco Tax Act of New Brunswick. Fines totaling $27,950.40 were imposed.
The guilty plea follows enforcement activities of June 30 where the Bathurst City Police and the Contraband Enforcement Unit of the Department of Justice and Public Safety, working in partnership, intercepted Savoie and found him in possession of illegal cigarettes.
The contraband tobacco market is estimated to represent a revenue loss to the province of $13 million annually.
Revenues from the sale of illegal tobacco are often funnelled into organized crime. Manufacturers of illegal tobacco products are not subject to standards or inspections. 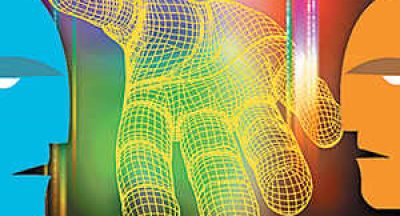 How e-retailers such as Flipkart, Amazon are keeping fake products at bay

Stung by instances of rogue sellers on their platform shipping dubious products,... 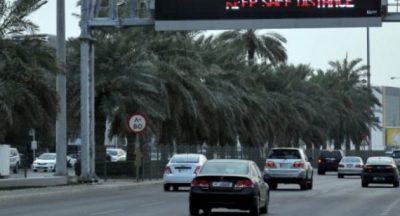 The Ministry of Economy and Commerce has shut down an electrical goods showroom...

Varanasi: The police nabbed five members of two gangs of liquor smugglers and...

Greater Manchester Police have smashed a multi-million pound conspiracy to...