Counterfeiting of identification documents, CDs, DVDs, software, medicines, weapons, food products, clothing and cigarettes has grown significantly in recent years, largely due to advances in technology and the ease of movement of these goods around the world. The involvement of organized criminal groups in the production and distribution of counterfeit goods is well documented and they operate across national borders in activities that include the manufacture, export, import and distribution of illicit goods. International, regional and national authorities have uncovered intricate links between this crime and other serious offences, such as the ones dealt with in other sections of this Module.

In June 2010, Italian police arrested 17 Chinese nationals and seven Italian nationals in an investigation into various criminal activities, including money laundering, tax evasion, human trafficking, and the distribution of counterfeit goods. The counterfeit goods were primarily designer clothes produced by Chinese criminal groups in Tuscany. That investigation led to the seizure of 780,000 counterfeit items. (UNODC, 2013).

The making of false legal documents or altering of existing documents is forgery. Forgery is a generic term and it technically encompasses counterfeiting. Nonetheless, these terms are often used interchangeably to describe faked or false documents or products of any kind, and their usage varies internationally. Counterfeiting originally referred specifically to the falsifying of currency, but its usage has expanded to all types of forgeries, which involve manufacturing or trading of a document or product without the permission of the lawful owner of the patent, trademark, copyright, or license.

Corruption and bribery are inherently linked to the illicit trafficking of counterfeit goods, especially when these are shipped internationally. Trafficking in counterfeit goods also offers criminals a complementary source of income and a tool to launder proceeds derived from various crimes. In a similar fashion, proceeds from other crimes have been used by organized criminal groups to finance their counterfeiting businesses. (UNICRI / ICC BASCAP, 2013) 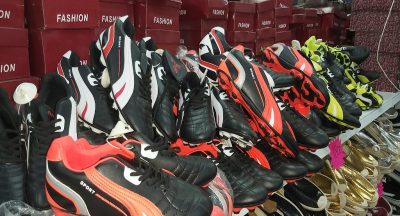 C-TOC seizes over $7 million worth of counterfeit goods MoBay

Members of the Counter-Terrorism and Organised Crime (CTOC) arm of the police... 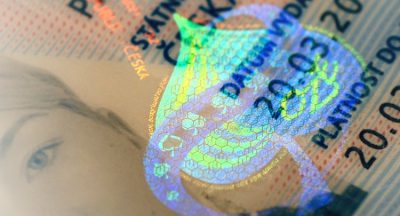 In a Global Impacts Study​, by the International Chamber of Commerce it says the...