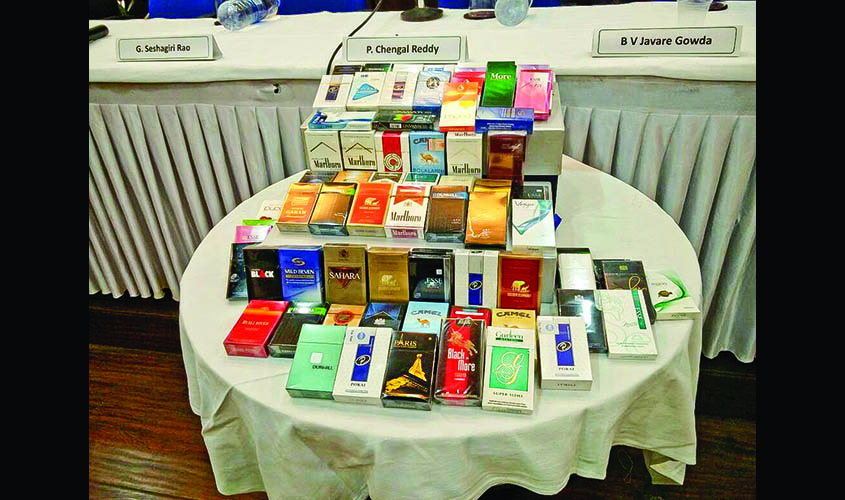 The illicit market in smuggled and counterfeit cigarettes is thriving in India, so much so that industry reports have claimed that the consumption of such cigarettes increased by 90% last year. Several studies conducted by the industry and frequent seizures at sea ports and airports have revealed that 17 billion cigarette sticks are smuggled into India each year. These much cheaper, smuggled and contraband cigarettes, which according to a FICCI study have doubled in the past one decade, cost a huge revenue loss to the national exchequer every year (over Rs 9,000 crore in 2015), apart from undermining the government’s campaign against smoking by making cigarettes increasingly expensive. 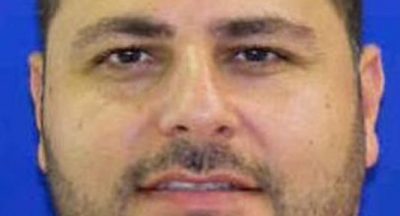 The No. 2 man in a multimillion-dollar cigarette smuggling operation based out of... 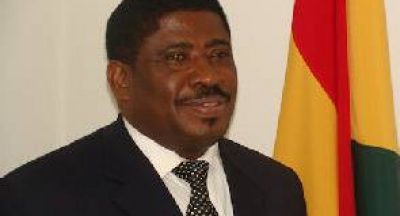 The Commissioner-General of the Ghana Revenue Authority (GRA), Mr. George... 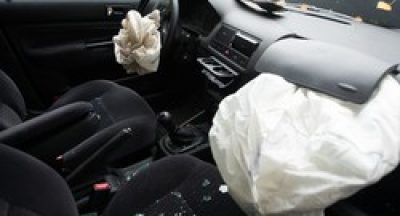 Ohio is third US state to tighten laws on airbag counterfeiting

Ohio has joined Connecticut and New York in passing legislation that makes...