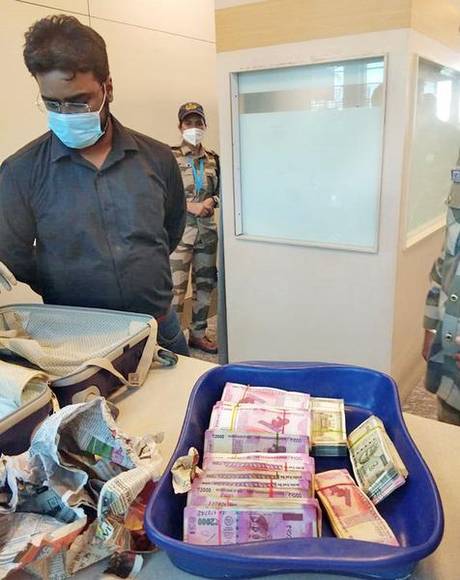 Kempegowda International Airport (KIA) was the scene of much drama on Tuesday morning after a couple was caught carrying ₹74.8 lakh in cash and expensive gadgets which they could not account for while clearing security. The wife, upon realising that they were about to be caught, ran to the washroom and attempted to get rid of ₹10 lakh by dumping the notes in a trash can.

According to security officials at KIA, the husband, identified as Mohammed Irfan Ahmed, 35, claimed to be a Customs officer from Chennai. He and his wife Mumtaz had arrived from Chennai and were boarding a flight to Lucknow, said officials. They reached the security check around 9.30 a.m. and stood in separate queues. “When it was his turn, Irfan identified himself as Customs officer, a superintendent, and tried to get his luggage inside bypassing security checks. He claimed that it wasn’t necessary for their bags to be checked,” said a source. 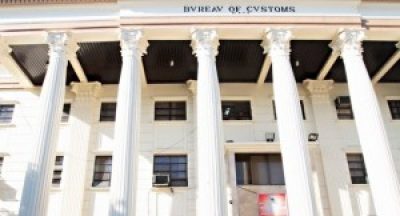 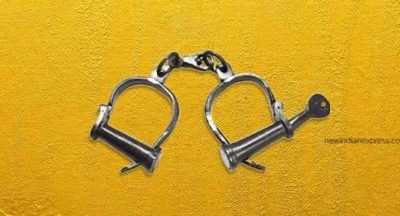 One held for manufacturing, supplying fake fertilisers in Madhya Pradesh

JABALPUR: A man has been arrested here for allegedly manufacturing and supplying...