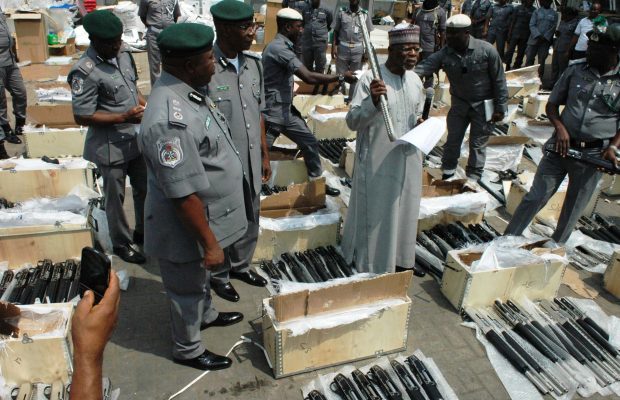 Nigerian Customs Service (NCS) Federal Operations Unit, Zone A, Ikeja Lagos, has recovered a total sum of N229.50 million through its newly reviewed anti-smuggling operations in the Lagos area.
Mohammed Uba Garba, Customs Area controller of the command, told newsmen in Lagos yesterday that the command recorded this from June 13 to July 10, following the reviewed operational strategies of the unit that enabled the officers meet up with the current trend of smuggling.
According to Garba, the unit intercepted various contraband cargoes with a duty paid value (DPV) of N200, 995,641.8 million in one month of June 13 to July 10, and “the unit also recovered N28,954,448 million from duty payments and demand notices on general goods that tried to outsmart officers at seaports, airports and border stations.”
He said demand notices were raised on cargoes that were wrongly classified, under valued with the intention to short-changing the government of its revenue, saying, “This is another spectacular breakthrough in anti-smuggling operations recorded under my watch.”

The FDA recently reported that the owner of a Turkish drug wholesaler has pleaded... 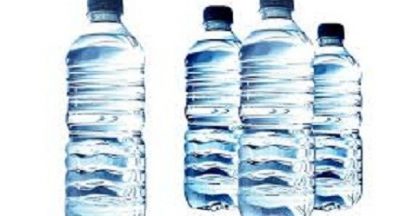 A renewed worry among stakeholders over the continuous existence and influx of...