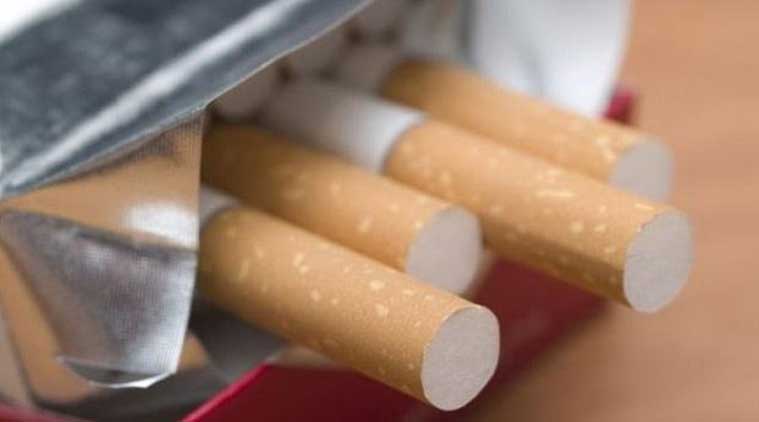 In one of the biggest foreign cigarette hauls, officials from Directorate of Revenue Intelligence (DRI) at Surat identified and detained six containers from Dubai trying to smuggle imported cigarettes worth Rs 23.29 crore into the country.

The Customs Department will launch an "Ops PACAK" next year to go aggressive...

TRENTON – The end to a large-scale tobacco smuggling operation that involved...