The Federal Ministry of Agriculture and Rural Development has warned Nigerians involved in the smuggling  frozen chicken to desist  from doing so as it could bring back the Ebola Virus Disease (EVD) .The warning was contained in a statement issued in Abuja by the Federal Department of Animal Production and Husbandry Services.The statement noted that the importation of poultry and poultry products had continued to find their way into local markets through several land borders despite the ban on such products.It quoted the USAID Agricultural Information Network as reporting that 90 per cent of frozen chicken in  come through Benin Republic and other West African countries.

An incident that came to light as a one-off crime report last week in Kochi has...

APART from the absence of key government agencies and speakers at the event,... 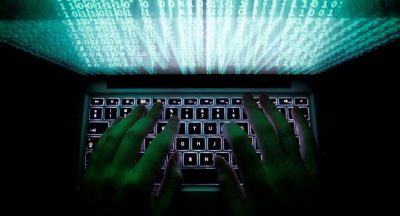 County governments have been asked to customise the Anti-Counterfeit Act to fight...