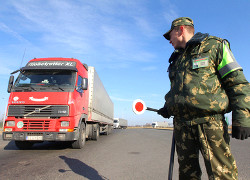 Russia stops smuggling of “banned” products through Belarus. Requirements for the transit of fruit and vegetables from Belarus through Russia have been tightened.Control measures on the import of products to Russia take force on Monday, November 24, due to suspicions of smuggling goods from the “banned” countries, RBC reports.Russia’s agricultural watchdog Rosselkhoznadzor announced on November 21 that control over plant products brought from Belarus would be increased. All trucks, including transit ones, will be checked on the Russian border even if they were checked by Belarusian customs officers.

A Chinese national and former engineering student in the US state of Oregon...

Hyderabad is fast emerging as a centre for counterfeit products, especially... 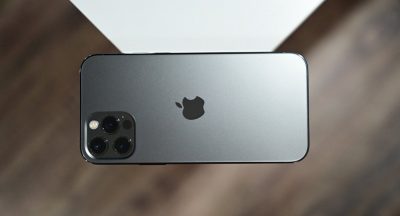 iPhones worth $134,000 seized, smuggled into India as ‘garments’

Delhi officials foil yet another smuggling attempt as they discovered 90 iPhones... 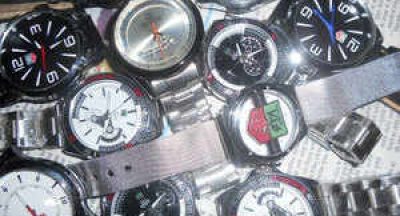