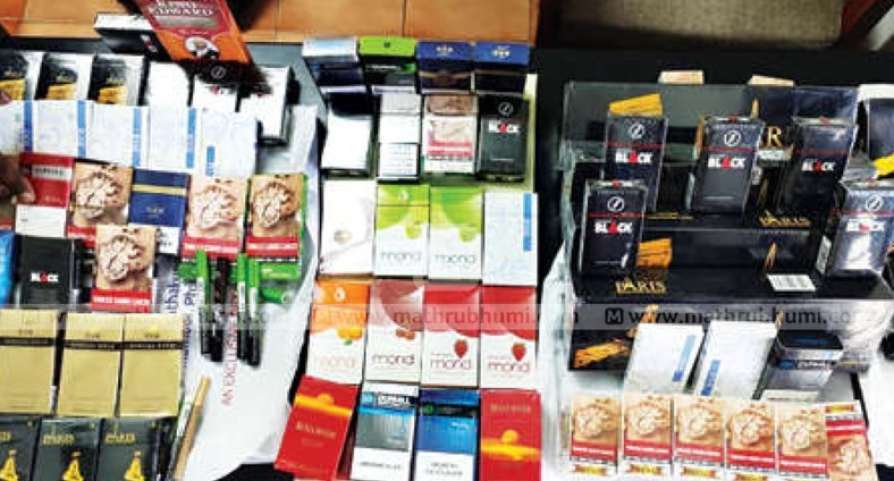 Ghana lost over $150 million to fuel smuggling in September and November 2016,...

In three instances of Gold smuggling at the Chennai International Airport since...

The City police on Thursday busted a fake currency printing gang and arrested...