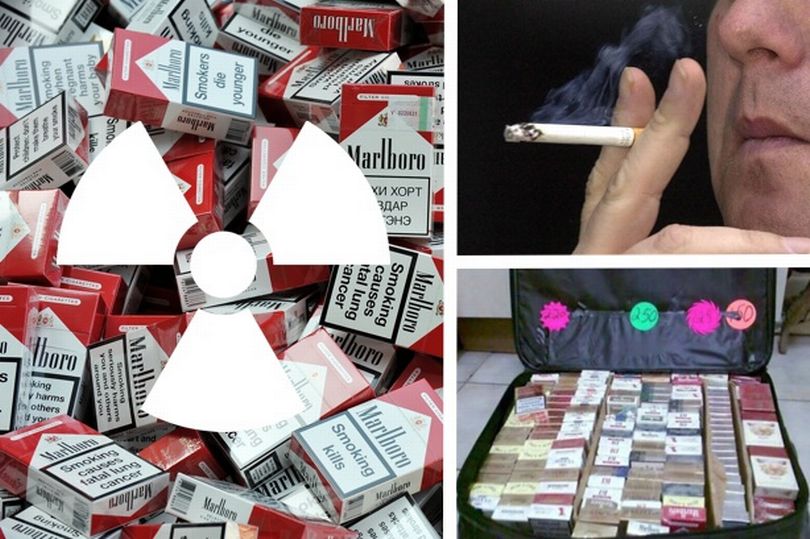 FAKE cigarettes laced with a deadly byproduct of nuclear explosions are feared to be bound for Scotland. Officials in Poland recently seized a batch of counterfeit fags found to contain Strontium 90, a radioactive isotope produced when atomic weapons explode.  And a senior UK Customs detective said: “If that product is on the market, chances are it could end up here.”  Britain is a prime target for tobacco smugglers partly because of our tax on cigarettes, which is among the highest in Europe.

Extras on excise: virginia is part of the cigarette smuggling problem, but also part of the solution?

Due to having one of the lowest state excise taxes for cigarettes—$0.30 for a... 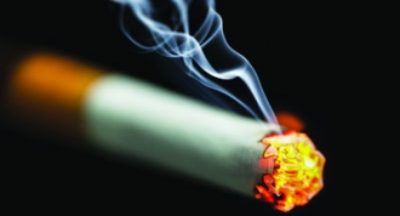 The Goods and Services Tax Council’s decision to increase the cess on cigarettes...

That tobacco products are being smuggled into the country, evading the 100... 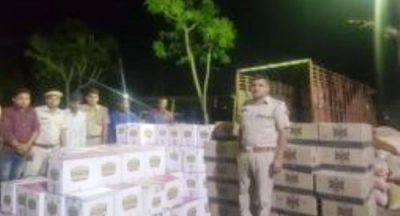