LOS ANGELES – A San Gabriel Valley businessman who coordinated the importation of 11 containers of counterfeit apparel – including Nike, Gucci and Coach products worth more than $2.3 million – was sentenced today to 31 months in federal prison. Today’s sentencing is the second in the past two weeks in which a smuggling operation resulted in a federal prison term. Last week, a Glendale man who brought bogus AMG wheels into the country received a one-year prison sentence. Both defendants previously pleaded guilty to trafficking in counterfeit goods.

Millions worth of fake Louis Vuitton products seized in Cebu 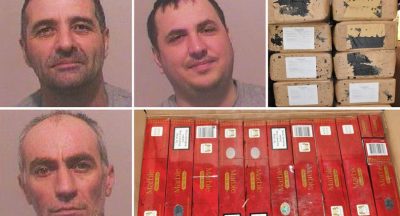 A trio of smugglers discovered hiding in a warehouse have been jailed after being... 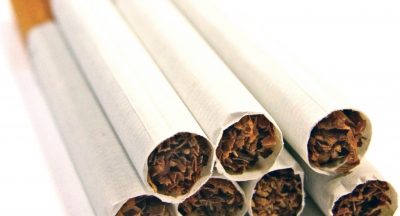 WITH Zambia actively exploring opportunities to diversify the economy, focus is...