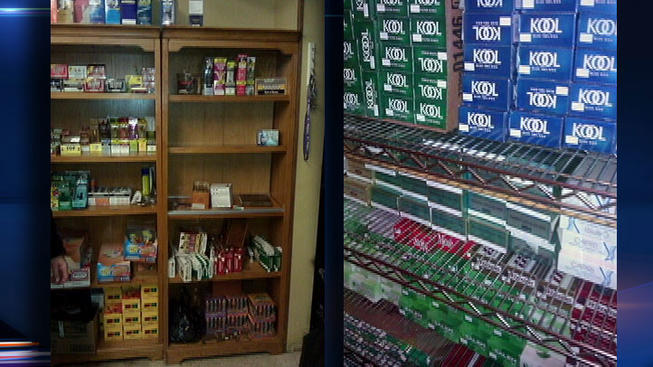 A fake bookshelf in Tom’s Food Mart at 3553 W. Roosevelt Rd. in Lawndale masked nearly 5,000 packs of unlicensed cigarettes, authorities say. Cook County Sheriff Officers discovered the hidden storage area in the back of a bookshelf behind a false wall. Inspectors from the Cook County Department of Revenue and sheriff were checking tax stamps on the cigarettes in Tom’s Food Mart when they saw a man pass through the false wall into a closed off unlocked area. The sheriff’s office said the storage area contained 4,977 untaxed cigarettes. They were confiscated and the store was fined $128,425.

SMUGGLED produce was intercepted by the Department of Agriculture (DA) keeping... 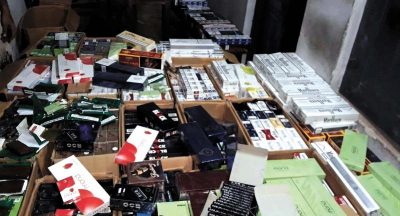 In a major haul the Kochi City police on Saturday seized smuggled cigars and... 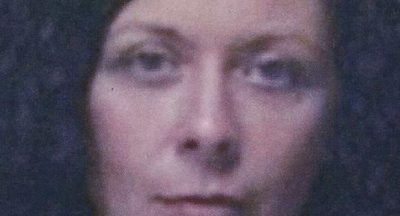 A nurse at the Delaware County Jail has been fired and arrested after she...