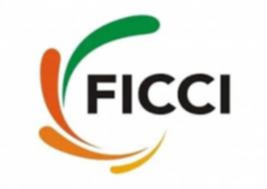 New Delhi: FICCI’s dedicated vertical, Committee Against Smuggling and Counterfeiting Activities Destroying the Economy [CASCADE] has constituted a think tank which will advise, direct and provide necessary inputs in formulating a strong & effective future course of action to eliminate the menace of illicit trade. With the ever changing scenario of technology, trade policies and development of the law on the subject, the constitution of a Think Tank to guide and suggest inputs in mitigating this challenges arising out of illicit trade practices is opportune.

Ministry punishes firms over use of counterfeit software

About 40 private establishments and retail outlets have been sanctioned for using...

Tobacco smuggled out of Wellington factory sold on social media

"It's an offense if you buy stolen products. Like, if a deal is too good to be...

Five men have been accused of involvement in a case of smuggling 250,000 packs of... 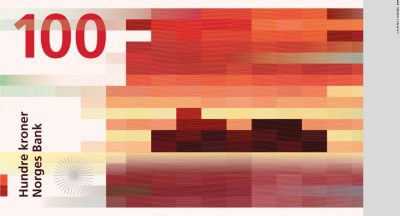 Countering the counterfeiters: The art of making money

Legend has it that when the surrealist painter Salvador Dali had to pay for an...