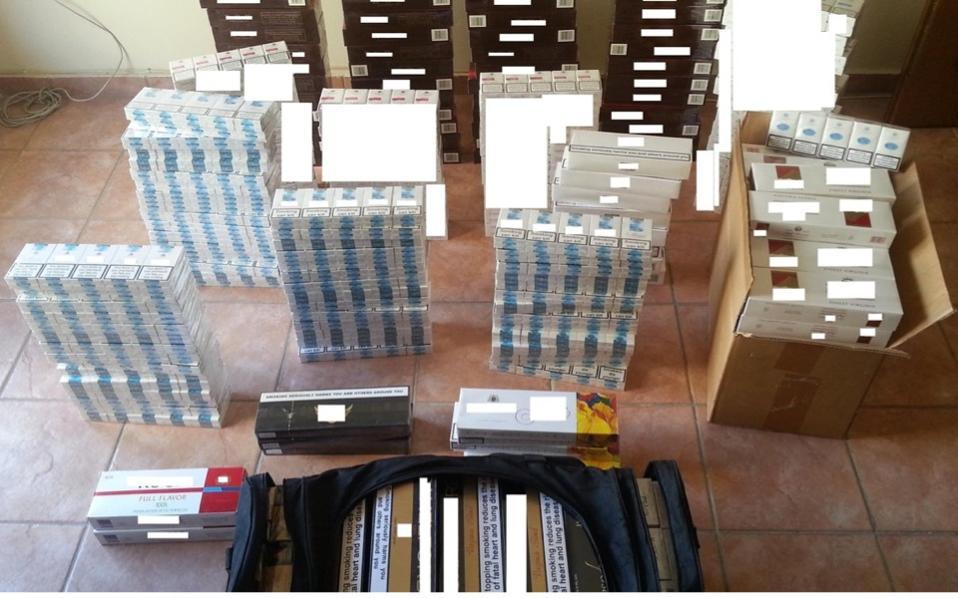 European anti-fraud agents netted 54 million contraband cigarettes in Greece in cooperation with Greek and Cypriot customs agents in December and January, according to a statement by the European Anti-Fraud Office (OLAF).

Of the total haul, 33 million cigarettes were seized at Greek and Cypriot customs houses and another 21 million from the port of Piraeus.

Operations in Russia, Germany and Spain increased the size of the haul during the same period to 75 million. According to OLAF, the cigarettes were first shipped to Asia legally before being returned to Europe illegally.

MONTREAL — A Canada Border Services Agency guard, acting on information from the... 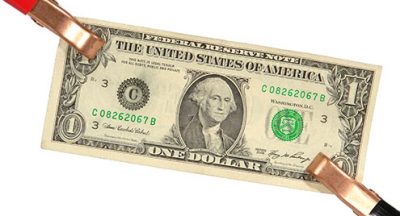 Counterfeits are on the rise, says Europol

More and more fakes are arriving in Europe from Asia, while domestic production... 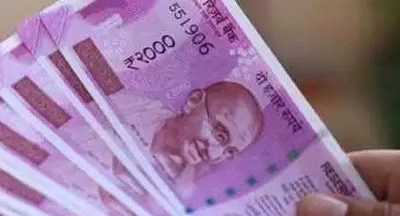 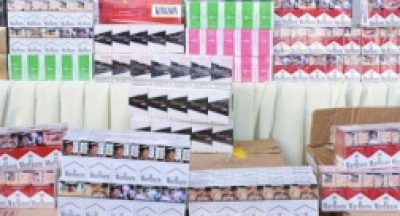