Honeywell reveals 71% of U.A.E. residents are fearful of the dangers of counterfeit refrigerants used in their homes

Plastics Color Corp. has entered the anti-counterfeit market with a new line of...

Investigators from the Customs Office in the city of Graz on Wednesday arrested...

Counterfeit goods in transit: First round in favour of trademark owners! 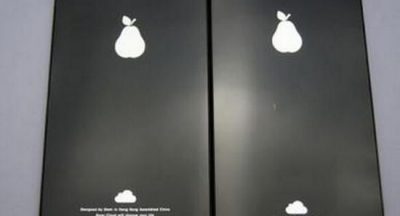 There’s a reason why you should be shopping online only from popular and trusted...