Cigarette manufacturers operating in Africa are creatively fuelling illicit tobacco trade in a bid to evade taxation. This is leading to tax losses for African governments estimated to be in excess of a trillion shillings annually. The firms, which are subsidiaries of big tobacco multinationals, are reportedly selling cigarettes to their sister companies in markets where tax rates are low, which in turn sneak the now contraband cigarettes into high tax regime markets for sale in black markets.
Thus while the cigarette companies are able to recoup their costs and make margins on the products, tax authorities get significantly low revenues from taxes on tobacco products. The European Union has also been hit by such tricks by cigarette firms and is estimated to be losing €20 billion (Sh2 trillion) in taxes.

Fears have been raised that the war on illicit tobacco could soon take a sinister...

Officials of Chattogram Custom House yesterday seized a consignment of... 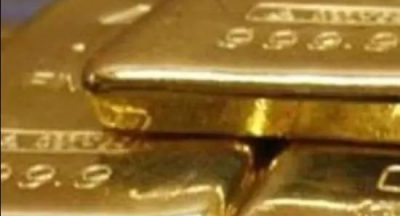 On the directions of Deputy Commissioner Kupwara a joint market inspection was...