Bruno Paumard, the cellar master at a vineyard in China, can’t stop laughing while describing a bottle of supposedly French wine a friend gave him two years ago.  It’s white wine, with a label proclaiming it is from the vineyards of Romanee-Conti, the bottle bearing the logo that is on bottles of Chateau Lafite-Rothschild, and declares its origin as Montpellier in southern France. Domaine de la Romanee-Conti, better known for highly prized and highly priced vintages from France’s Burgundy region, makes only a tiny amount of white wine, labeled Montrachet. It has nothing to do with the equally prestigious Lafite, which is from the Bordeaux region, and neither brand is produced anywhere near Montpellier.

“It’s the most magnificent example of a hijacked brand of wine I’ve ever seen,” says Paumard, who works with Chateau Hansen in China’s Inner Mongolia. “It doesn’t get better than that.” Liquor stores, restaurants and supermarkets in China, the world’s most populous nation and fifth-largest wine consumer, wage a constant battle against fake wines. The amount of knock-offs on the market may increase as Beijing investigates wine imports from the European Union, threatening anti-dumping tariffs or import curbs. It announced the investigation after the EU slapped anti-dumping duties on Chinese solar panels. “More expensive wine is okay, I just don’t want any fakes,” said Helen Nie, a Beijing housewife sharing a bottle of the Italian house white at a restaurant with a friend.  “If the cost goes up I’d still buy wine, though some people wouldn’t – the price makes a difference. But the quality is important; it’s a health question.” 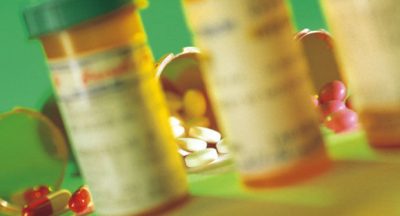 A Businessman was fined £1,000 for selling counterfeit sports gear on a popular... 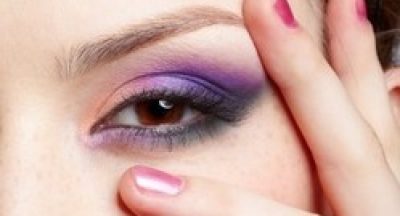 Eye make upcloseCustom officers in Hong Kong have made a seizure of fake cosmetic... 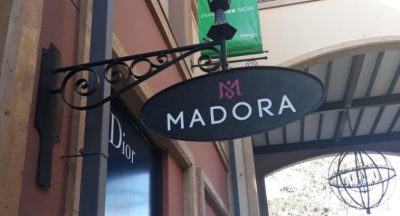 Counterfeit Goods Worth Sh1.5 Million Seized At A Madora Outlet.

The Anti Counterfeit Agency (ACA) on Friday seized fake goods valued at an...