FAKE products are costing the country Sh60 billion annually in lost revenue, the Kenya National Bureau of Statistics has said.  Newsly appointed Kebs chairman Lucas Maitha said yesterday that trade of counterfeits has become rampant leading to huge losses in the economy. Consequently, he said, Kebs has stepped up the war on illegal and fake goods by appointing a 50-member team which will conduct market surveillance in all counties.
Maitha was speaking during a meeting with the business community in Kilifi. 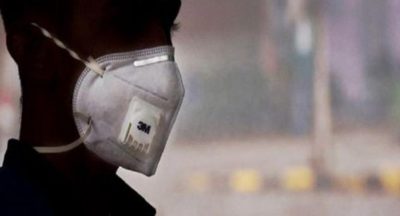 BENGALURU: Over 200 medical shops were raided in the city for allegedly selling... 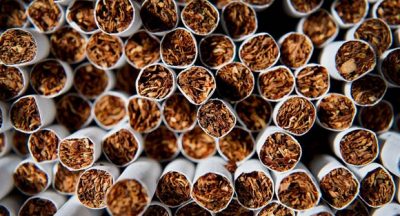 A joint team led by the Bureau of Customs (BOC) Investigation and Intelligence...