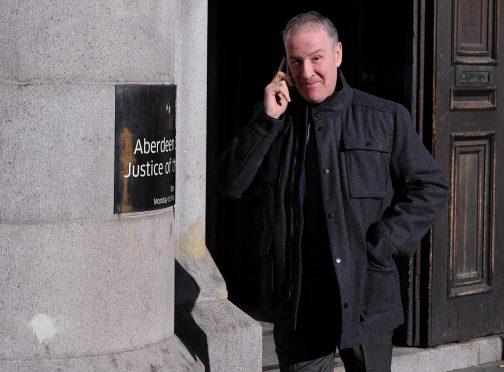 A man has been fined after he was caught trying to sell almost £10,000 worth of fake designer products – in a north-east lay-by.Terence Crook appeared at Aberdeen Sheriff Court yesterday to be sentenced having previously admitted trying to cash in on the counterfeit goods.
The 54-year-old had taken a wide selection of products – including watches, headphones, speakers and designer T-shirts – home from abroad, and decided to try to sell them on to make a profit.

A Holyoke man is facing several charges after investigators allege he was running... 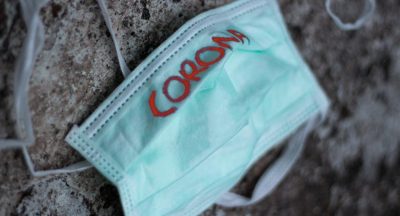 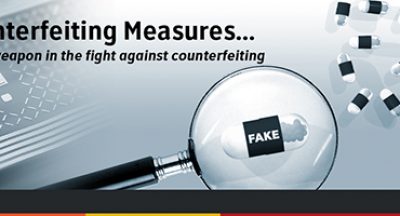 According to recent estimates from the Organization for Economic Co-operation and...

Alibaba Group Holding has partnered with US CSPC to end sales of harmful products...