The gangs are flooding our cities with illegal cig­arettes and tobacco as they seek to cash in on smokers looking to save money on the black market.

Figures reveal a huge increase in the importation of ­illegal cigarettes and “chop chop” tobacco via sea and air over the past year.

The chief executive of the Australian Customs and Border Protection Service, Roman Quaed­vlieg, said authorities were now contending with “more players” in the black market, with increasing numbers of criminals attracted to the ­lucrative business.

Cigarette smuggling is just as big as cocaine trafficking

Cigarette smuggling alone costs the EU and its Member States €11 billion per... 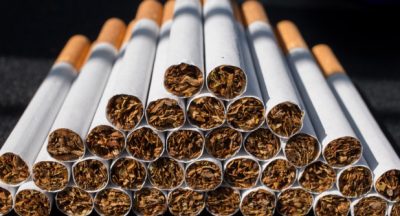 A trafficking operation that used Chinatown buses and cars to bring 2 million... 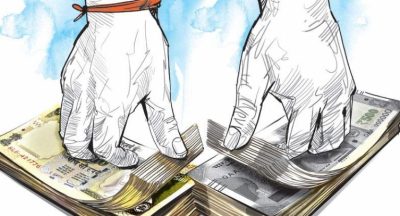