Home entertainment may be going digital, but illegal counterfeiting of DVD movies remains rampant in parts of the world, according to the Motion Picture Association of America, which outlined the findings in an Oct. 24 letter to the U.S. Trade Representative.

The USTR Sept. 26 issued a request for public comments on piracy. While the Hollywood studio trade organization detailed top online sites harboring pirated video, it acknowledged that much of the general public worldwide still comes more frequently in contact with pirated DVDs. 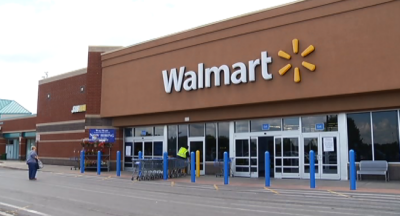 The National Steering Committee on Prevention and Control of Smuggling, Trade... 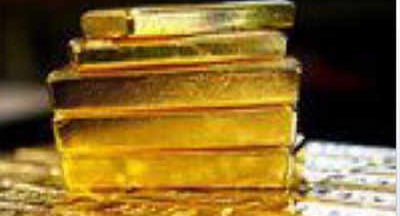 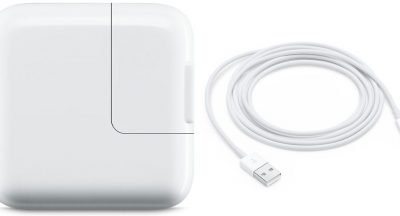 There’s no shortage of third-party chargers and cables sold for Apple equipment,...