What’s worse than buying a fake iPad from Walmart? Having the store tell you they’re not going to refund your money for the bogus item. That’s what happened to New Jersey resident Jamie Frick during a recent experience at a local store. After spending $499 on what she thought was an Apple iPad, she realized the object in the box wasn’t what she’d purchased.According toThe Huffington Post, Walmart employees initially refused to refund her money. Frick said it wasn’t until she opened the package that she realized something was wrong. Although she received a cord designed to work with her iPad 3, the ports on the side were from older version of the device. She also noticed the serial number on the gadget didn’t match up with the box. The list of issues continued to grow. She explained toThe Star-Ledger: “When I got home and opened the box, I thought it was a real iPad. I took out the charger and then tried to plug it in the iPad, and that is when I started to notice everything. When I was trying to figure out the problem, I realized there were no electronics in the port to charge it.” Returning the fake iPad toWal-Martproved fruitless; managers told her there was nothing they could do about her problem. Instead of returning her money, they gave her a telephone number to call. When a regional manager failed to address the issue in a timely fashion, Frick took her troubles to small claims court. According toAppAdvice, the ensuing press coverage and the lawsuit got Walmart’s attention in the end. The company eventually refunded Frick the full price of the device as well as a $50 gift card. However, she said she still intends to write a letter to the company about her experience with the fake iPad. 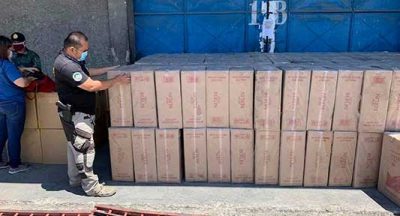 Hundreds of cases of smuggled cigarettes intended for distribution in the... 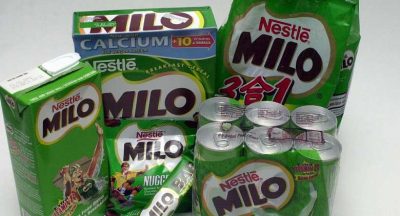 Milo under the spotlight after fake products seized in Malaysia: 10 facts about Milo

Popular energy drink Milo - sold under the Nestle company - has been put under... 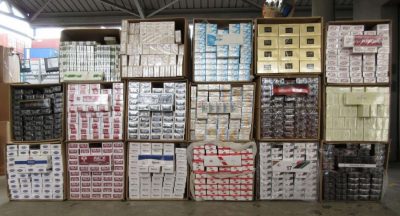 Contraband cigarettes worth more than HK$57 million have been confiscated by Hong... 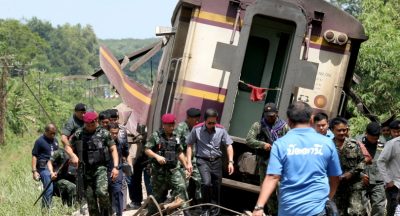 Smuggled cigarettes found in rubber plantation ‘may be linked to militants

POLICE in Pattani seized smuggled cigarettes worth Bt3.3 million from a rubber...