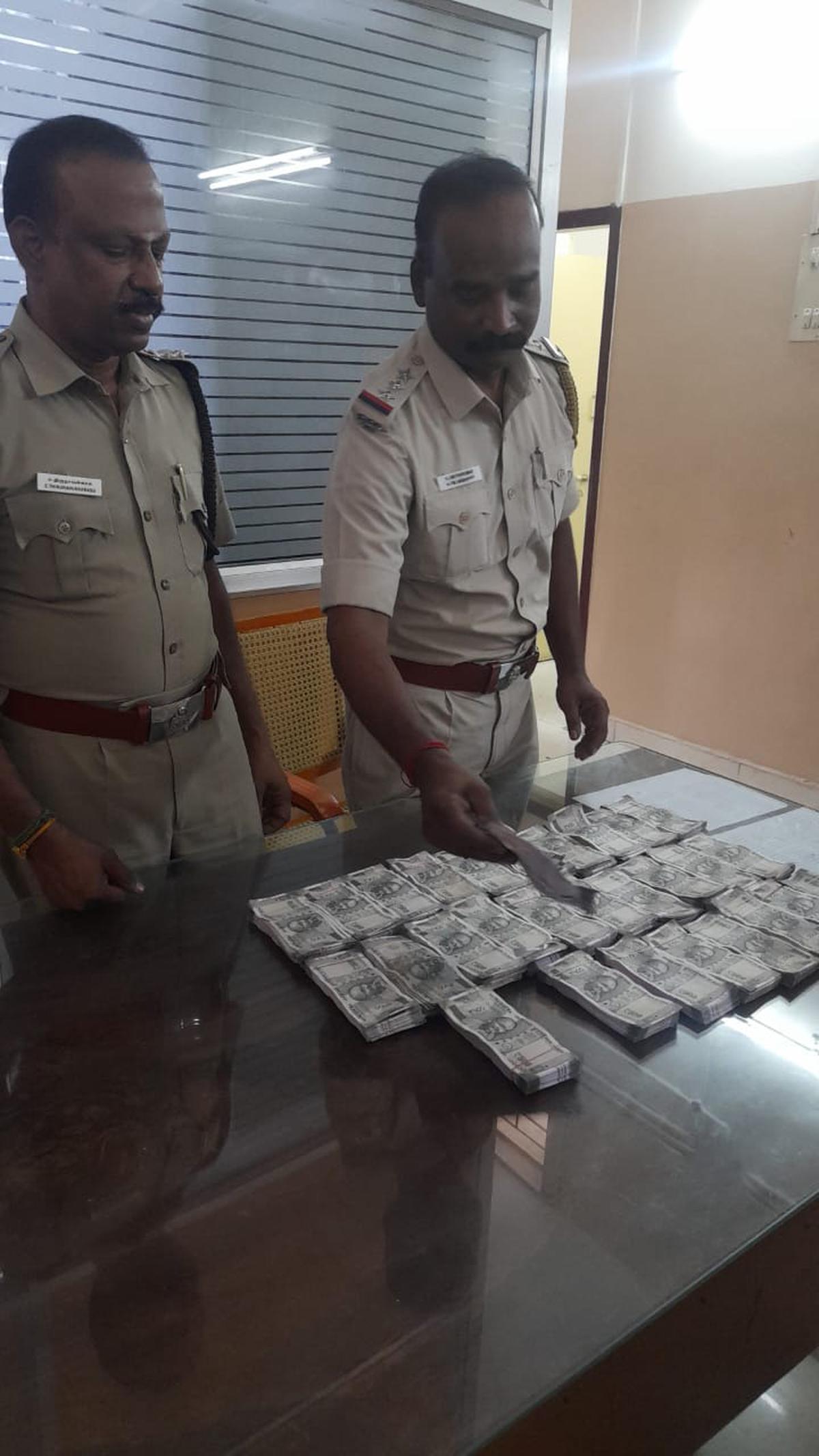 Abandoned fake currency notes worth ₹14.35 lakh were seized by the police on the service lane of Chennai-Bangalore Highway (NH48) in Konavattam within the Vellore Corporation limits on Saturday.

This comes a day after the police seized unaccounted cash of ₹14.7 crore from parked vehicles near the Pallikonda toll gate. The police said around 10.45 a.m., a police patrol team found an abandoned cardboard box on the service lane of the highway in the neighbourhood. They opened the box and found currency notes in the denomination of ₹500. 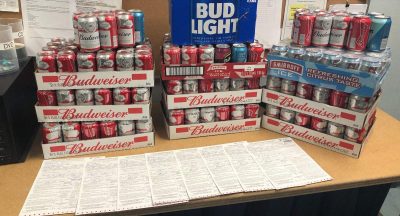 A 27-year-old female is facing a number of charges after police seized a large... 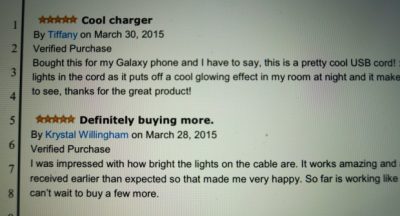 Amazon has filed suit against the alleged operators of sites that offer Amazon... 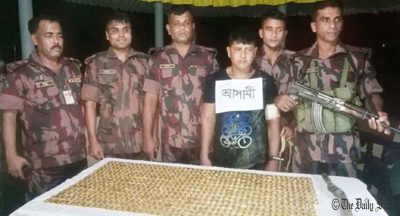