Rajasthan has “in public interest” slashed tobacco taxes by 20 to 30 per cent on the ground that the steep rates were encouraging evasion and smuggling, months after earning a WHO pat for its strict tobacco tax regime.
The VasundharaRaje-led BJP government made the cuts in the value added tax (VAT) quietly through an order last week, prompting cries of collusion with the tobacco lobby. 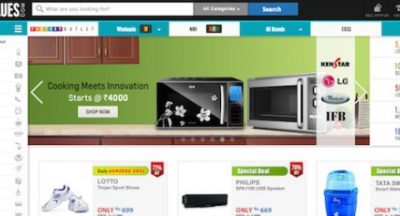 The report adds that a probe by Harman International, which makes the popular JBL...

The proliferation of substan­dard products in the country has continued to...

Counterfeiting of products have become a "big industry" in India that is...