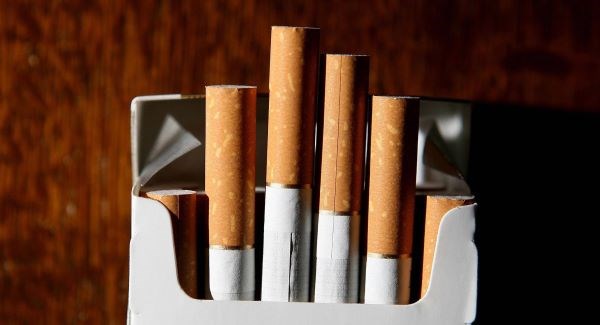 The pre-budget submission by Retailers Against Smuggling (RAS) has highlighted its concerns following latest figures from the Revenue Commissioners which show that customs officers have so far this year seized illicit tobacco which, if sold, would have resulted in the Exchequer losing €15.8m in tax — approximately €5m more than the same period last year.
RAS said that in order to prevent any further damage to small and medium businesses in Ireland, it is calling for a moratorium on further excise increases until such increases can be proven not to encourage smuggling.

Delhi Customs officials seize PPE kits, sanitisers and lakhs of masks; consignments were being smuggled to US, UAE and Europe

Taobao to crack down on fake luxury items 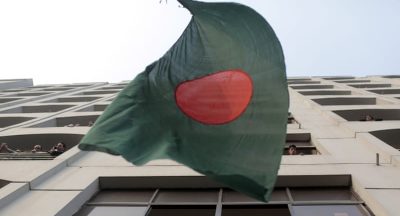 A North Korean diplomat has been asked to leave Bangladesh for allegedly...